Peter has been involved with the Christmas Bureau, in many volunteer capacities, since the mid-90s.

“At that time, I found myself with two teenage girls whose otherwise reasonable requests for Christmas became slightly overwhelming for me,” says Peter. He wanted to demonstrate to his daughters that there are other families in their community who aren’t as fortunate, so signed up his family to deliver hampers that Christmas.

One hamper, in particular, had an especially significant impact. It was obvious from the moment the single mother answered the door that she was in desperate need of help. “She thanked us profusely, cried and made both my daughters cry too,” says Peter. He doesn’t doubt that they all learned an important lesson that day.

Fast-forward over twenty years later and you’ll still find Peter volunteering with the Christmas Bureau, alongside his wife. Hamper delivery has become a tradition for the couple, turned into a date night after several years together, grabbing some dinner together afterward. 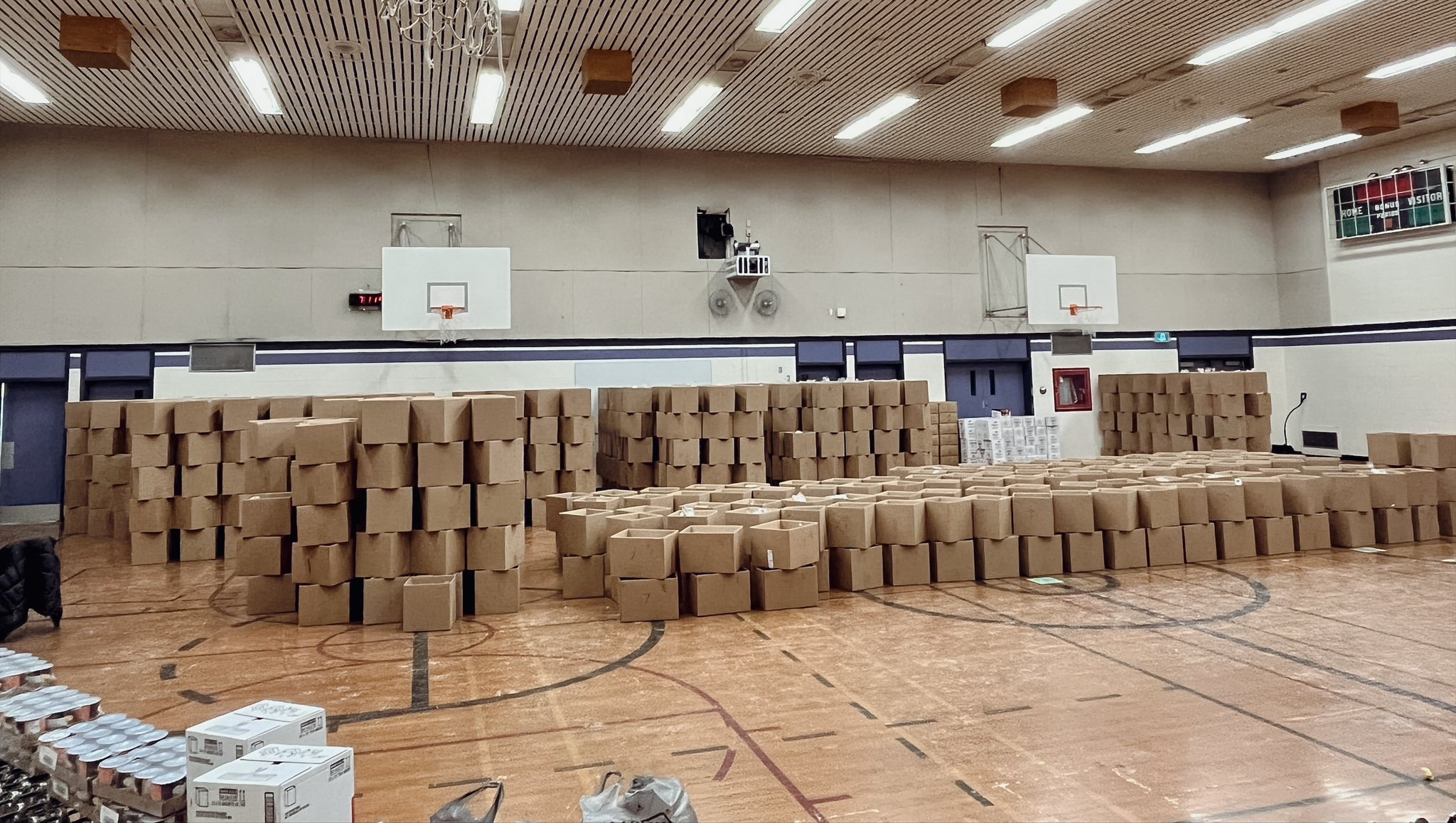 Peter’s children are grown now, with families of their own, but are still actively involved in charitable activities. As for his grandchildren? “For the past two seasons, our grandson has been helping us with hamper packing and delivery, and we hope to groom our other grandkids this season into packing and delivery as well. We might need a bigger vehicle and a bigger wallet!”

If Peter’s story has inspired you to get involved, consider sponsoring a hamper this festive season. Visit our Hamper Sponsorship section for information on how to apply to be a hamper sponsor.

Many Great Ways to Help 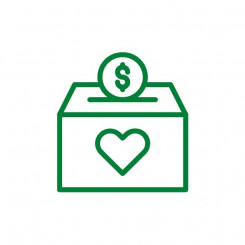 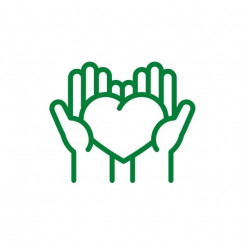